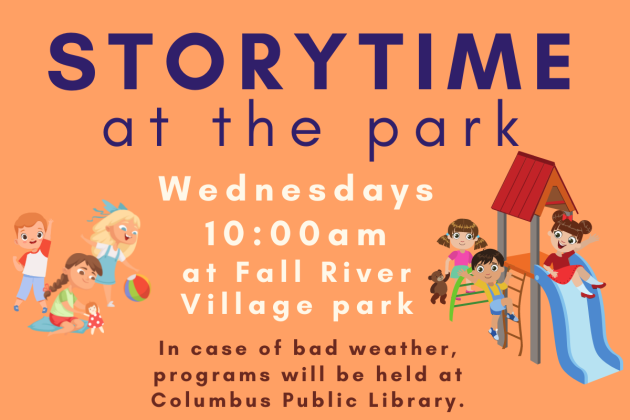 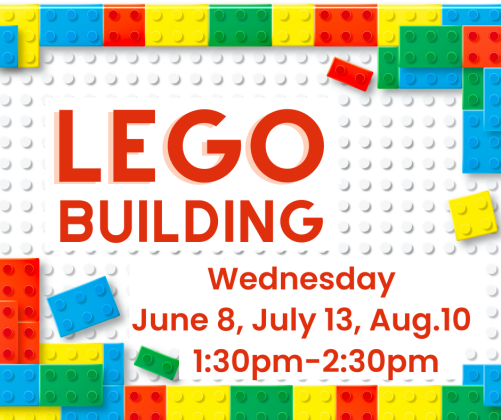 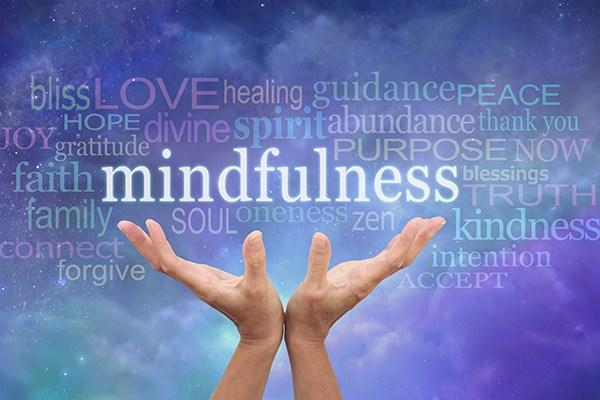 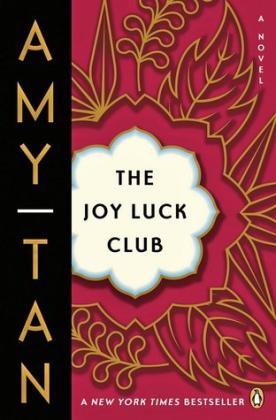 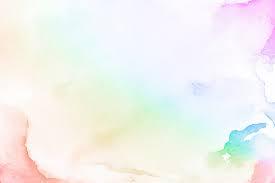 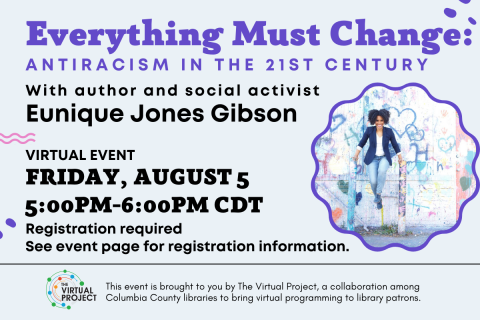 Eunique Jones Gibson is a visionary, cultural architect and social activist and will be joining us virtually on Friday, August 5 at 5:00pm CDT for a program entitled: "Everything Must Change: Antiracism in the 21st Century."

Registration required. To register, please fill out our online registration form here. Event is online via Zoom. In-person attendance at the Columbus Public Library is limited (author not in building).

Eunique Jones Gibson a self described creative powerhouse. Over the past decade she has worked with a variety of companies such as American Family Insurance, Nickelodeon, Genworth Financial, BET, the Oprah Winfrey Network and Custom Ink to name a few.

In February 2012, following the death of Trayvon Martin, Eunique created her first photo awareness campaign – I AM Trayvon Martin. The campaign spread through social media and online news outlets around the world and inspired others to use their voice to highlight social injustices and the need for change.

In 2013, Eunique launched Because of Them We Can® an award-winning campaign and platform that reaches millions of people monthly as it uplifts and amplifies positive news. Launched during Black History Month with a mission to empower the next generation to honor the legacy of their ancestors, the campaign featured photographs of adorable children channeling leaders, activists, and celebrities, past and present. It has evolved into a positive platform for Black Excellence that reaches millions of people each month.

In 2018, Eunique launched Dream Village, a co-working space for dreamers that allows them to build a supportive community in both physical and virtual spaces. The space hopes to bring back the village values that every community needs.

A native Marylander, Eunique received her Bachelor’s degree from Bowie State University. She is a ADCOLOR Rockstar, a Root100 honoree, a White House Champion of Change and has been featured on numerous media outlets, including MSNBC and O Magazine. She credits her biggest support and inspiration to her husband Christopher and their children, Chase, Amari and Sage.

Please click here for short videos of "Rosa Parks Reimagined: Because of Them We Can." 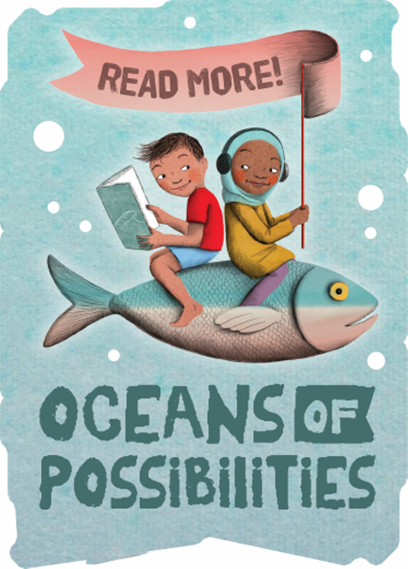 Starting Friday, May 20, log on to columbuspubliclibrary.beanstack.org to sign up or register for challenges (there is a challenge for every age group). Log your reading, earn badges, a free book and your chance to win real-world prizes.

We would prefer that if at all possible that you would please log your reading progress using Beanstack. Those who have no or limited internet access can still sign up just visit the library and library staff can help you get signed up. Paper logs are available at the library and can be used to help young readers have a visual of how much reading they have done and how much more they have to go. 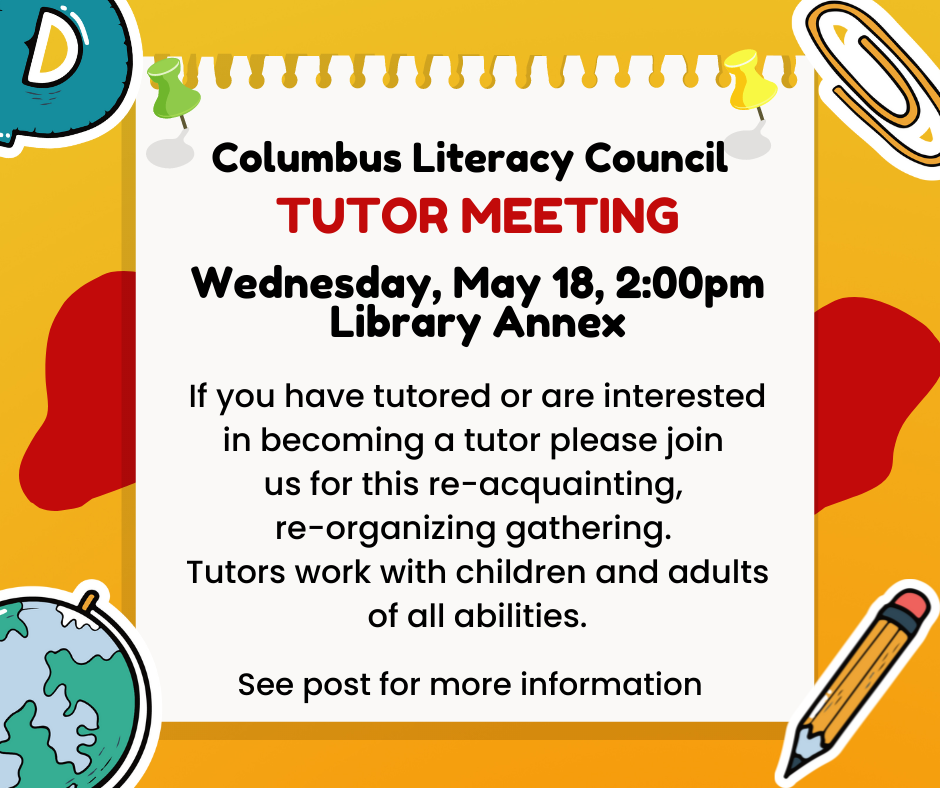 If you have tutored or are interest in becoming a tutor please join us for a re-aquainting, re-organizing meeting on Wednesday, May 18 at 2:00pm at the Library Annex. Tutors work with children and adults of all abilities. We are able to offer, but are not limited to, ESL, remedial school help for all grades, GED test prep, citizenship and other subjects. If you cannot make the meeting but want to get involved, send an email with your name, phone and/or email, and area of interest columbusliteracycouncil087 [at] gmail.com.

If you would like to work with a tutor, please send an email with your learning goal to interest to: columbusliteracycouncil087 [at] gmail.com.

Local events can also be found on Visit Columbus.

print [at] columbuspubliclibrary.info (subject: Wireless%20Print) (Need something printed? Click here email it to us and we will print it for you.)

All book clubs are currently being done virtually. Registration link can be found in program information

Nov 17 - The Dictionary of Lost Words by Pip Williams

Book and a Movie Book Club

Sep 8 - And Then There Were None by Agatha Christie